The history of PLINFA begins in 1870, when the Swedish industrialist Pilström began to rebuild the soap factory of merchant Nikita Akimovich Pavlov into a cast iron foundry. 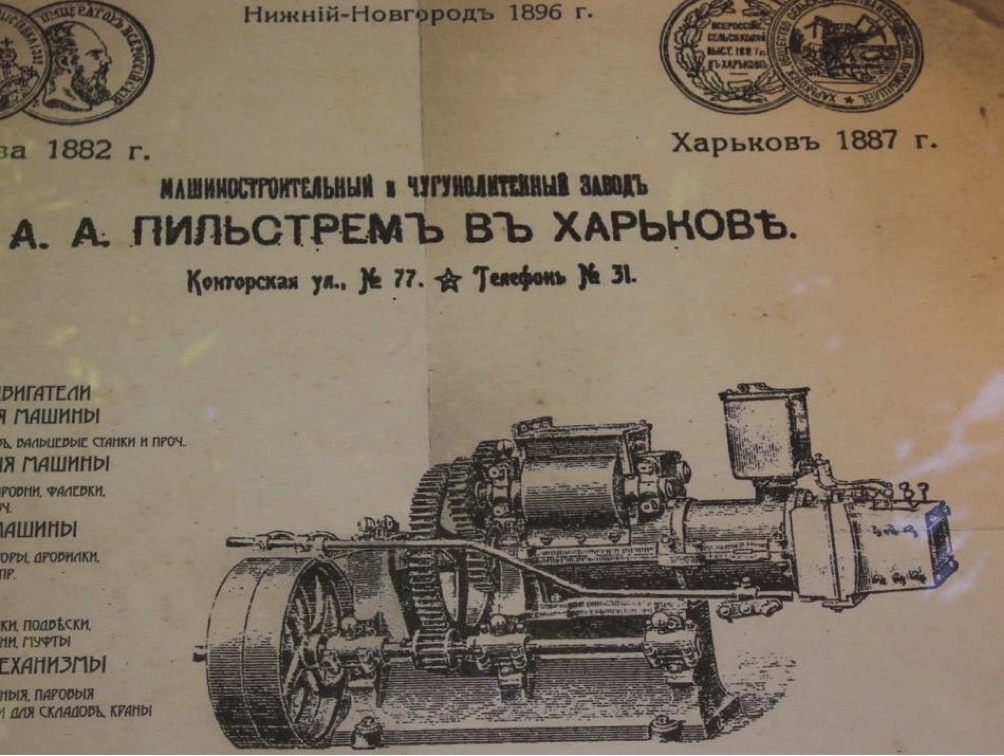 And within the next few years the plant was turned into a multi-purpose machine-building plant for manufacturing steam machines for sugar factories, kerosene engines, lathes, pasta mills, oil press and various tools for railway needs.

Since the beginning of the 20th century, the plant began producing equipment for brick factories - tape presses and processing equipment. 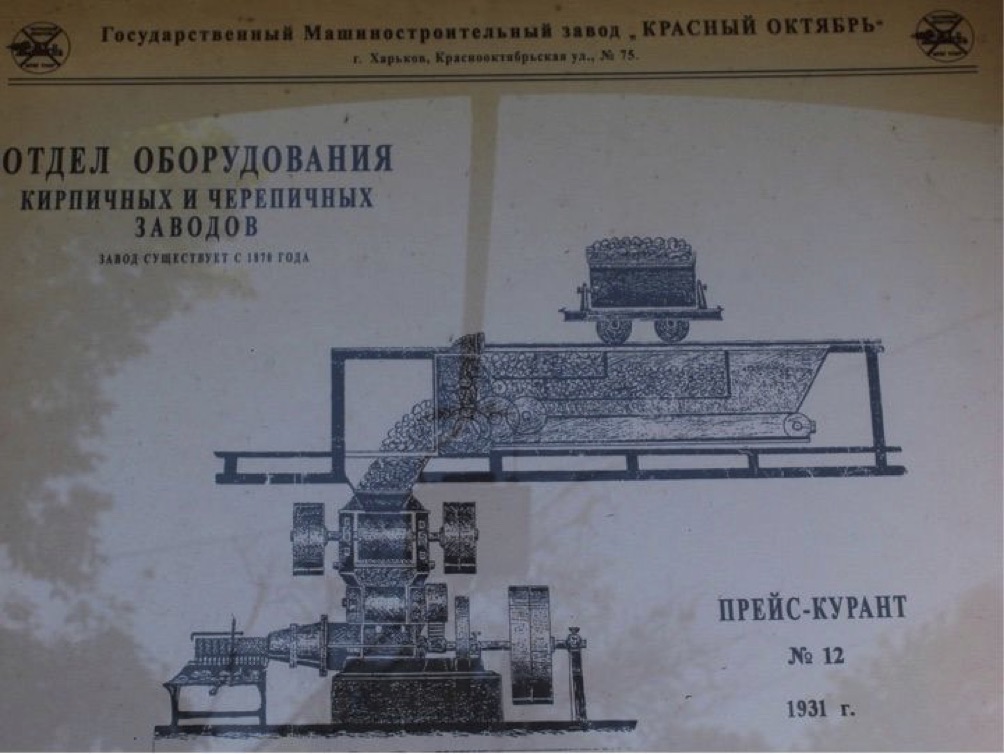 And already in the 30s for the needs of refractory enterprises, the production of the first in the Soviet Union knee-lever presses of semi-dry pressing to replace imported presses was developed and started.

From this time the plant (at that time «Red October») became the flagship of the engineering industry for the construction industry: ceramic, silicate and fireproof plants.

Other important dates and events in the history of the company: 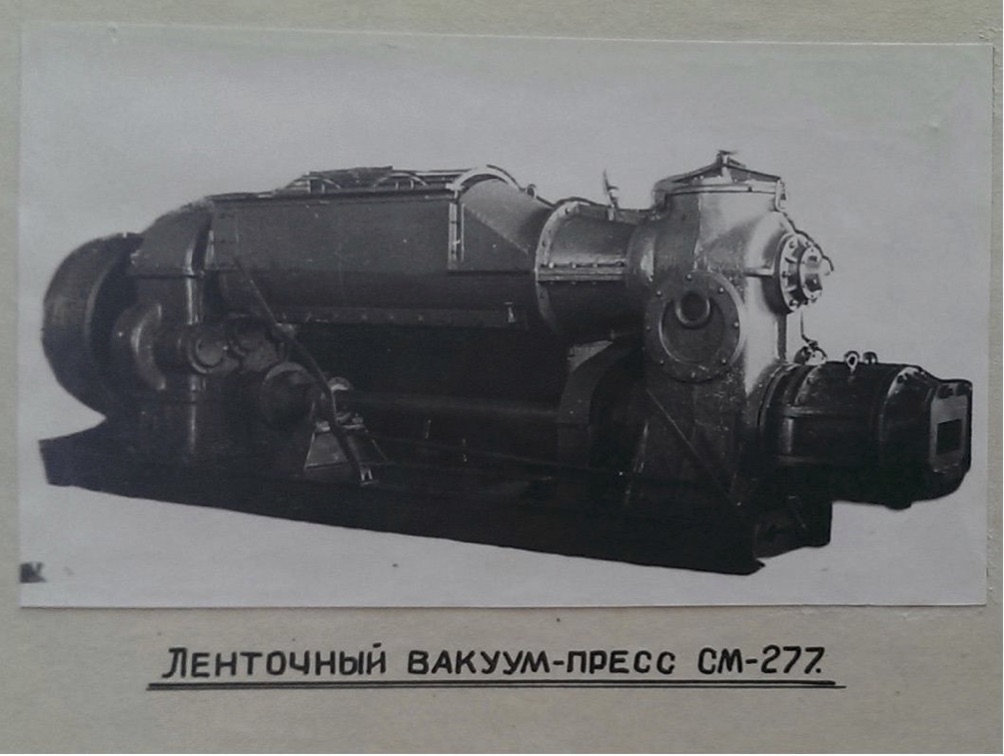 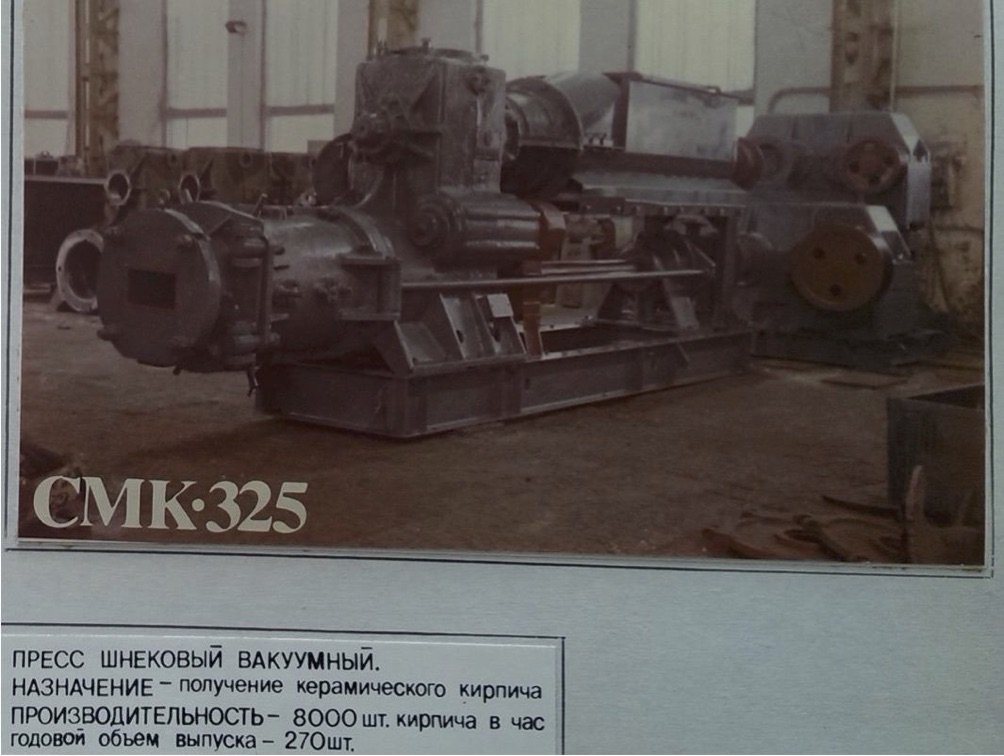 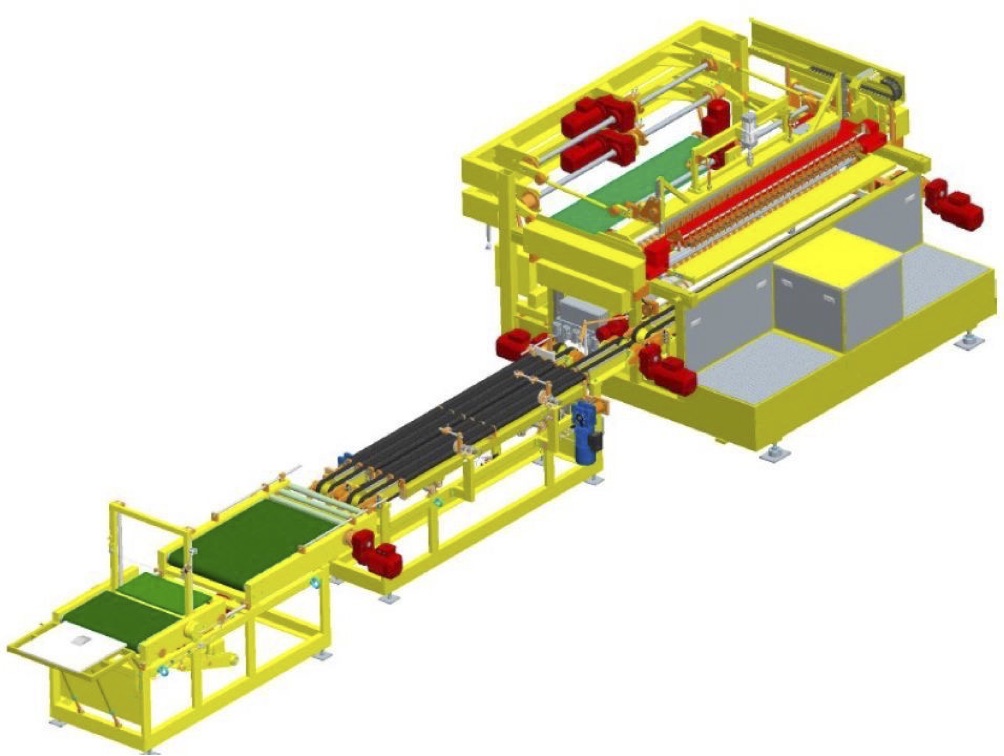 Today the company’s central office «Plinfa» is located in Kharkov, one of the most developed scientific and industrial centers of modern Ukraine, having rich historical traditions in the field of development and production of building materials. In 1926, on the basis of the Kharkiv Institute of Technology (now UST «KPI»), the scientist with the world name Peter Budnikov founded the chair of silicate technology, which became the forge of specialists for the entire ceramic industry, and in 1927 in the city opens a research institute of refractory materials. Already in the post-war period, the ceramic direction continues to develop, and in 1951 the Central design office «Strommashina» was created, which begins to design equipment for brick factories.

PLINFA is a follower of centuries established in the region traditions of ceramic science and technology, the only in the territory of the post-Soviet space, which carries out the whole complex of works on the creation of ready-made business for customers. It includes raw material analysis, pre-design research, design, manufacture and installation of equipment, commissioning works, training of personnel and technical support in operation.

Ask a question
The form has been submitted successfully